AL HAKIKA ALSAMITA
Back to Categories

The investment banker Andreas is about to seal yet another successful deal: the sale of the pharmaceutical firm Votec, which has recently developed a promising antidepressant. At home, however, Andreas’ life has taken a tragic, downward spiral.

After the accidental death of his son, his wife Julia was committed to a psychiatric hospital as a suicide risk. But just before Andreas leaves home to pick up his wife, he is informed that Julia has killed herself.

Julia’s roommate from the hospital, the confused and frightened Sarah, takes advantage of Andreas’s appearance at the clinic and escapes. Without being discovered, she hides herself in Andreas’s house.

When Andreas does eventually find her, he learns that his wife had been given a recently approved medication, one that when combined with other medicines can lead to altered states of consciousness – and to suicide.

Andreas is even more stunned when Sarah explains that this drug is produced by none other than the company that he is in the process of selling, for a huge sum, to a pharmaceutical conglomerate.Together with his colleague Carl, Andreas begins to research this apparently dangerous medication. Meanwhile, Sarah’s husband, Chief Psychiatrist Dr. Heinrich Merlow, is frantically searching for her – and as well attempting to keep under wraps the recent events that have taken place at the clinic.

Andreas flies to Vienna with Sarah, and with her help, he manages to find other people that have taken part in the drug’s clinical trials. During the trip, the two distressed individuals find themselves turning increasingly more to each other for solace.

But even though they are growing closer, Andreas is not yet able to completely trust her. Back at home, Andreas receives new shocking information – there are strong indications that Sarah had murdered his wife. Has Sarah been telling him the truth? Andreas must react immediately. But how far he can trust Sarah, how honest is Dr. Henry Merlow and what does his best friend and colleague Carl actually know? With far more at stake than Andreas has yet realized, he sets off a fateful chain of events… 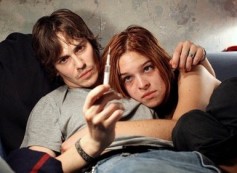 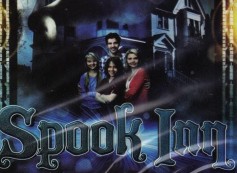 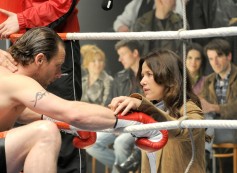 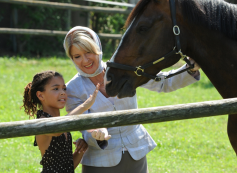 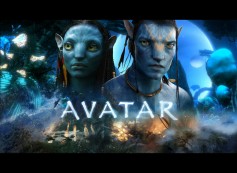 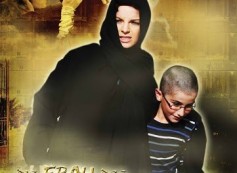 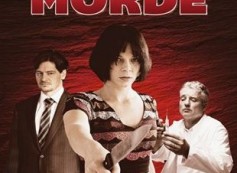 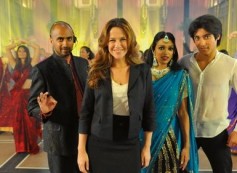 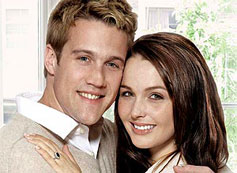 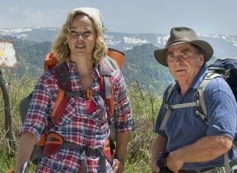 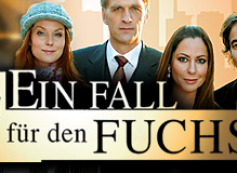 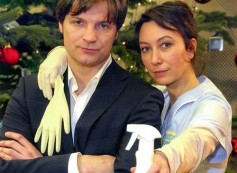 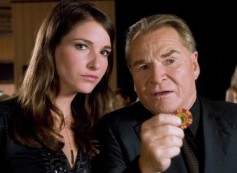 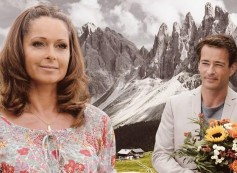